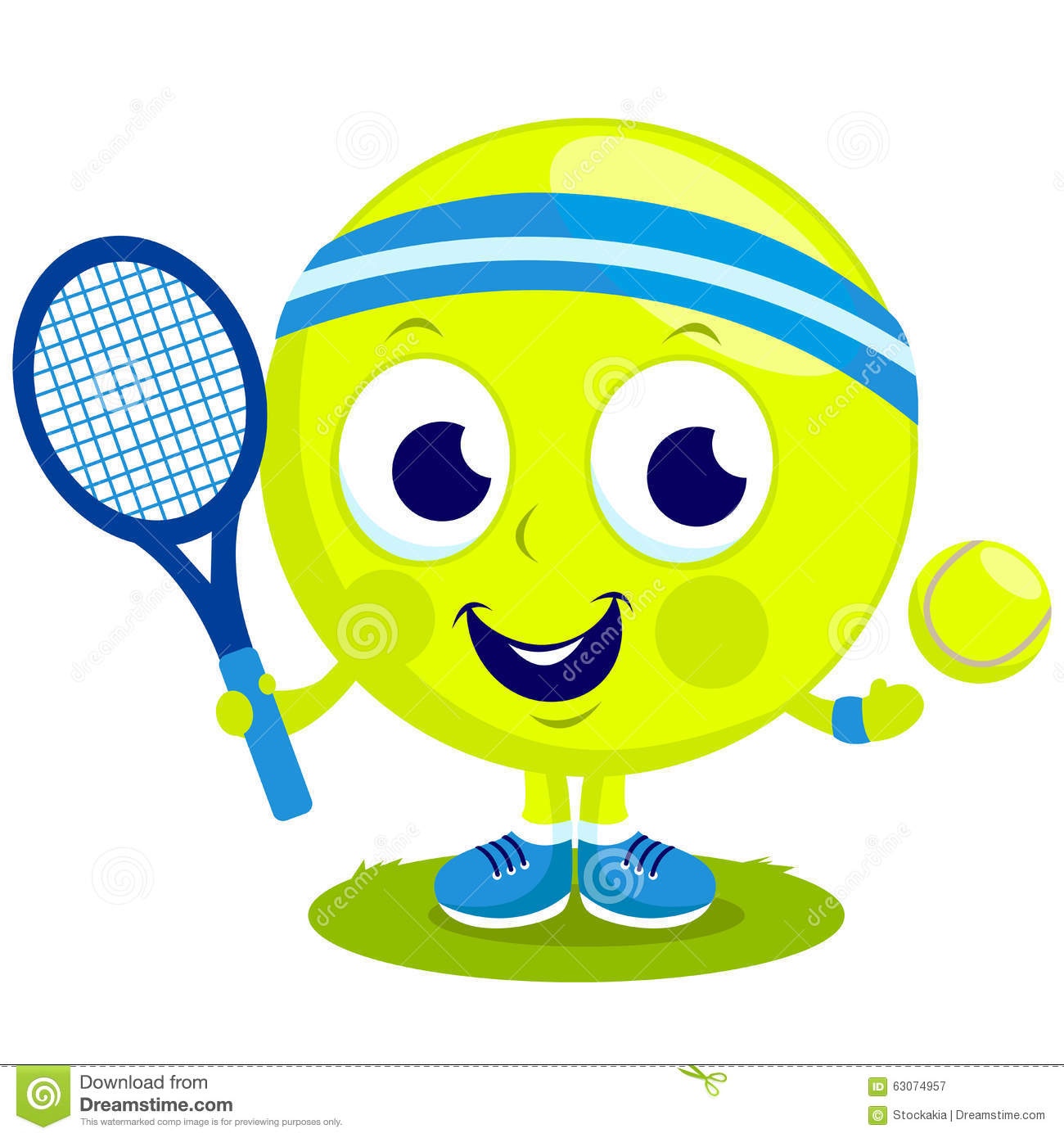 The teams will be playing in the inter provincial from the 1st - 4th April in Bloemfontein.

Guidelines for Play off matches:

A player may be granted a maximum of two playoff matches (as time does not allow further matches).

The top number 2 player may be granted a playoff against either the 5th best number 1 or the last merit position in the team (depending on the strength of the number ones). If they win they may be given a further opportunity to improve position.

The 2nd best number 2 may then play against either the next best number 1. If they win they may be given a further opportunity to improve position.

The top number 3 player may play against the last contending number 2 (probably the 3rd best number 2 depending on strength). Should the number 3 win then another match may be granted and the number 2 player becomes a reserve.

In exceptional circumstances a number 4 will be granted a play off.

PDI play offs may also be called for.