How to enter a tournament

Step by step guide on how to enter a tournament

A delighted Development  Officer Emmanuel Ngema is standing proud as his Ethekwini  Tennis  team brings back the gold for the third consecutive year.  "This trophy  means so much to myself and the kids. They have worked so hard throughout  the year and it has really paid off", says Ngema  who has coached these children from scratch at the Westridge Stadium development centre in Mayville.

“Going to King Cetshwayo (Richards Bay) was such an adventure for the team, and their behaviour  was exemplary  on and off the court, and this is why I love tennis so much. It teaches children discipline respect and tenacity which are essential  in life.”

The year has ended well for this exceptional  development  squad , and next year they are aiming higher.  The Ethekwini Department of Sport and Recreation and Tennis South Africa are staunch supporters of the ongoing development tennis progress in Ethekwini and in January 2018 the newly named TSA/Growthpoint Development Centre will continue to identify emerging tennis stars.

Photo 1022 : From left Bongeka Hlongwanye and Nonhlanhla Ngcobo who won Gold in their U20 section

Back : Nonhle Vilakazi who won Silver with Yenzo Dladla (absent from picture) in the U12 section

Second from back, right, Nkoziyethu Gumede who won Gold with Phephelo Blose (absent from picture) in the U16 section

Back right : Thobeka Hlongwane who won Gold with Anelisiwe Ntuli (absent from picture) in the U16 section. 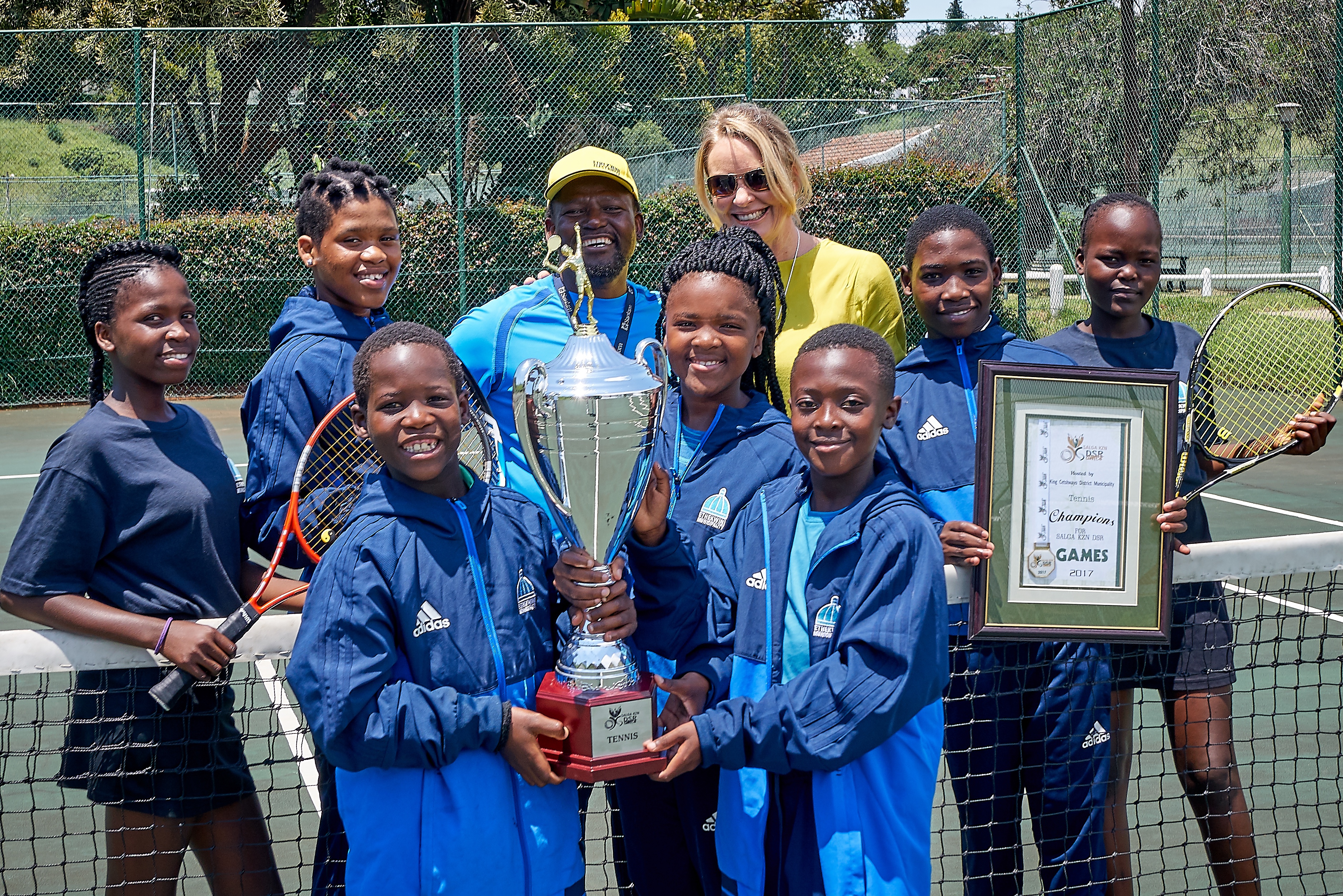 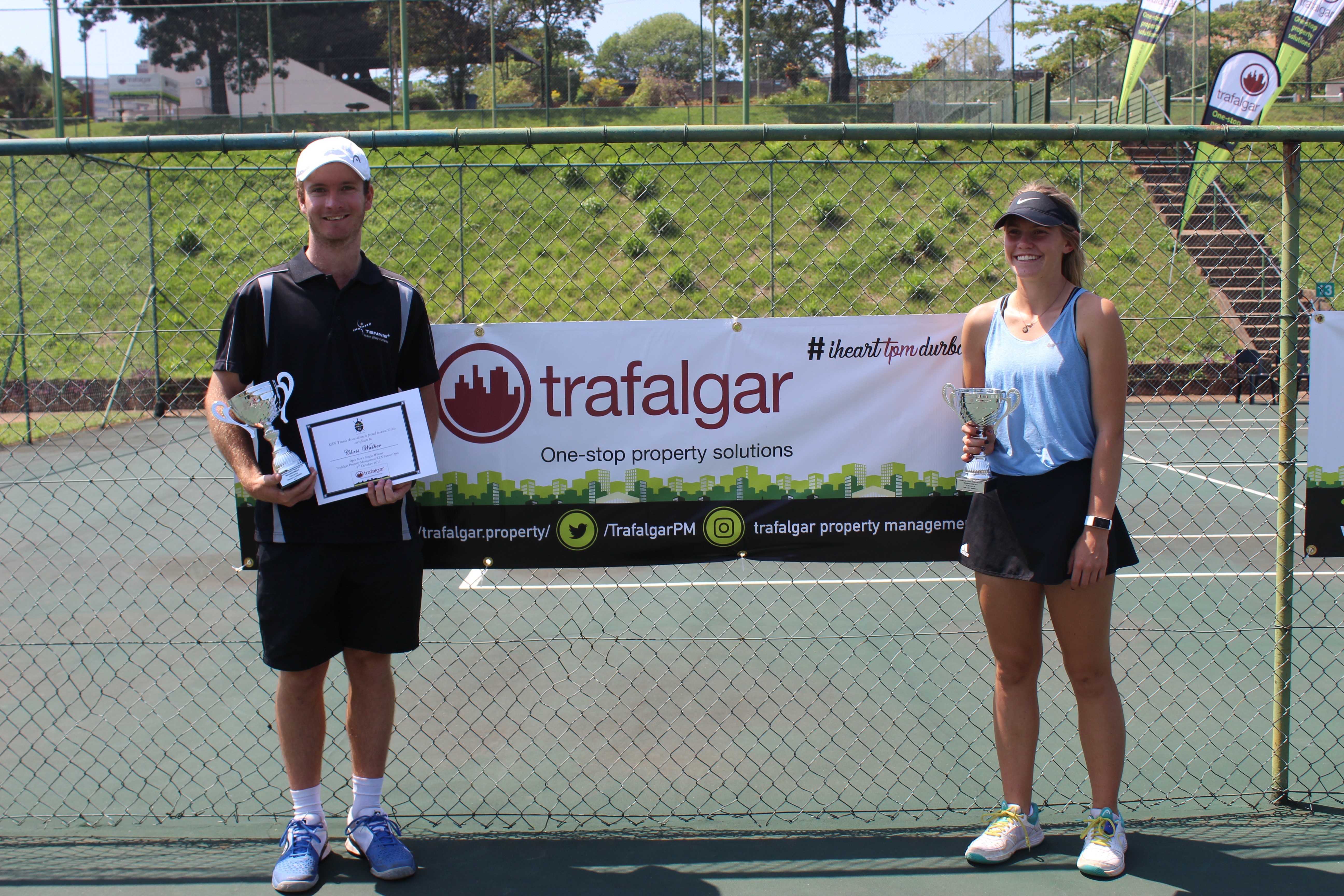 Mini Masters by invitation only

The Mini Masters will be held at Westridge on the 21st and 22nd October 2017.

Results for the KZN Mini Masters 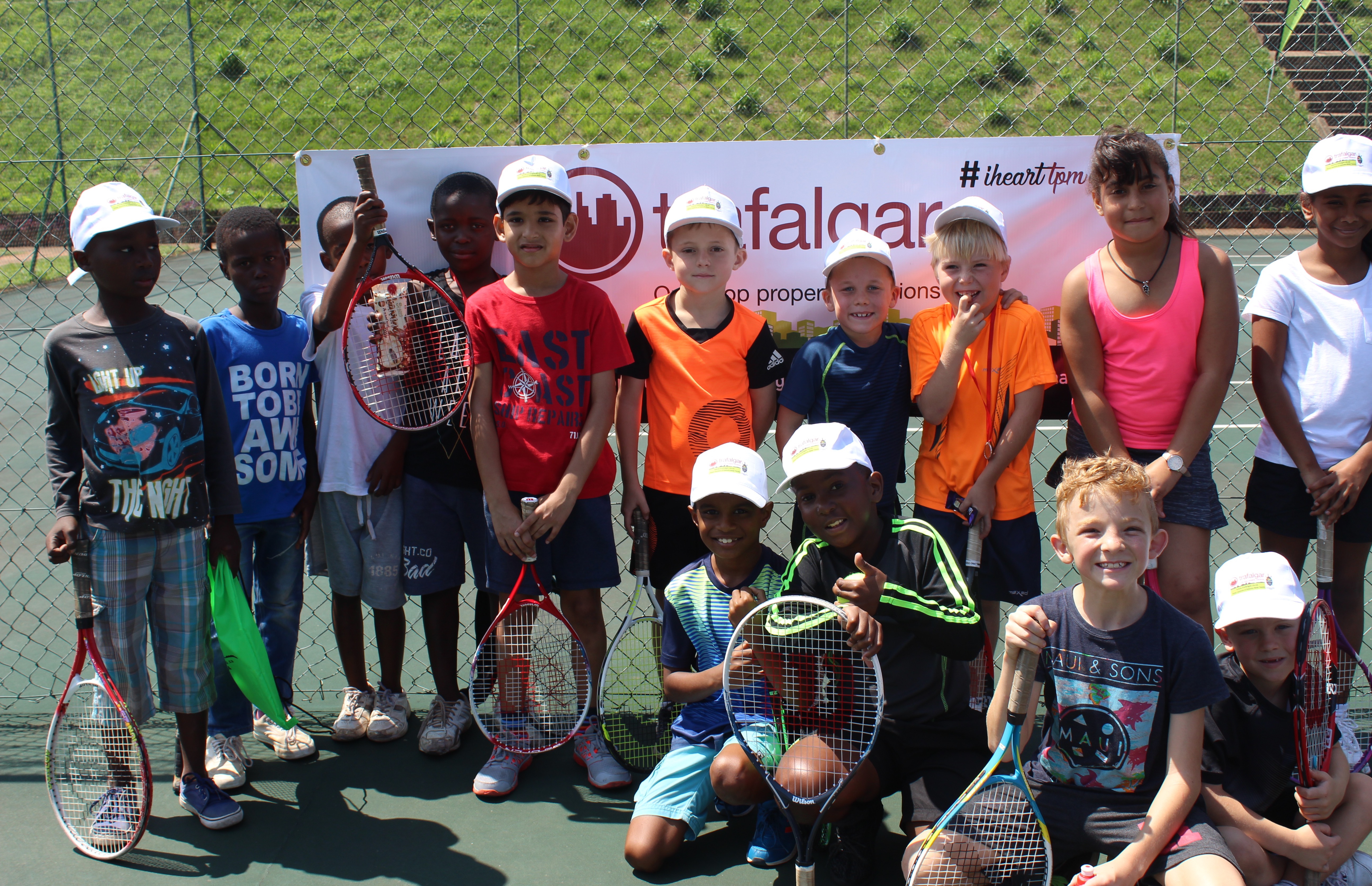 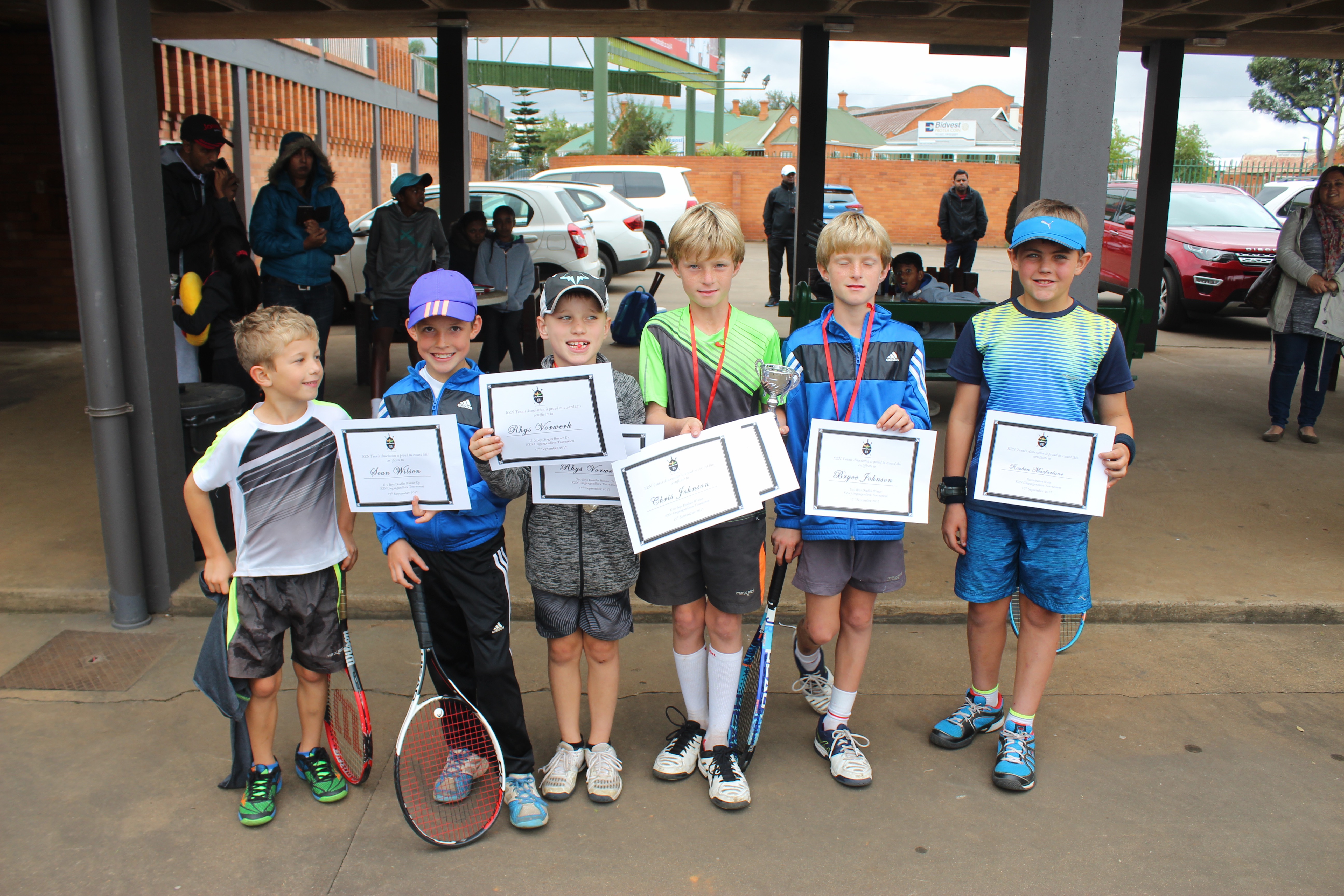 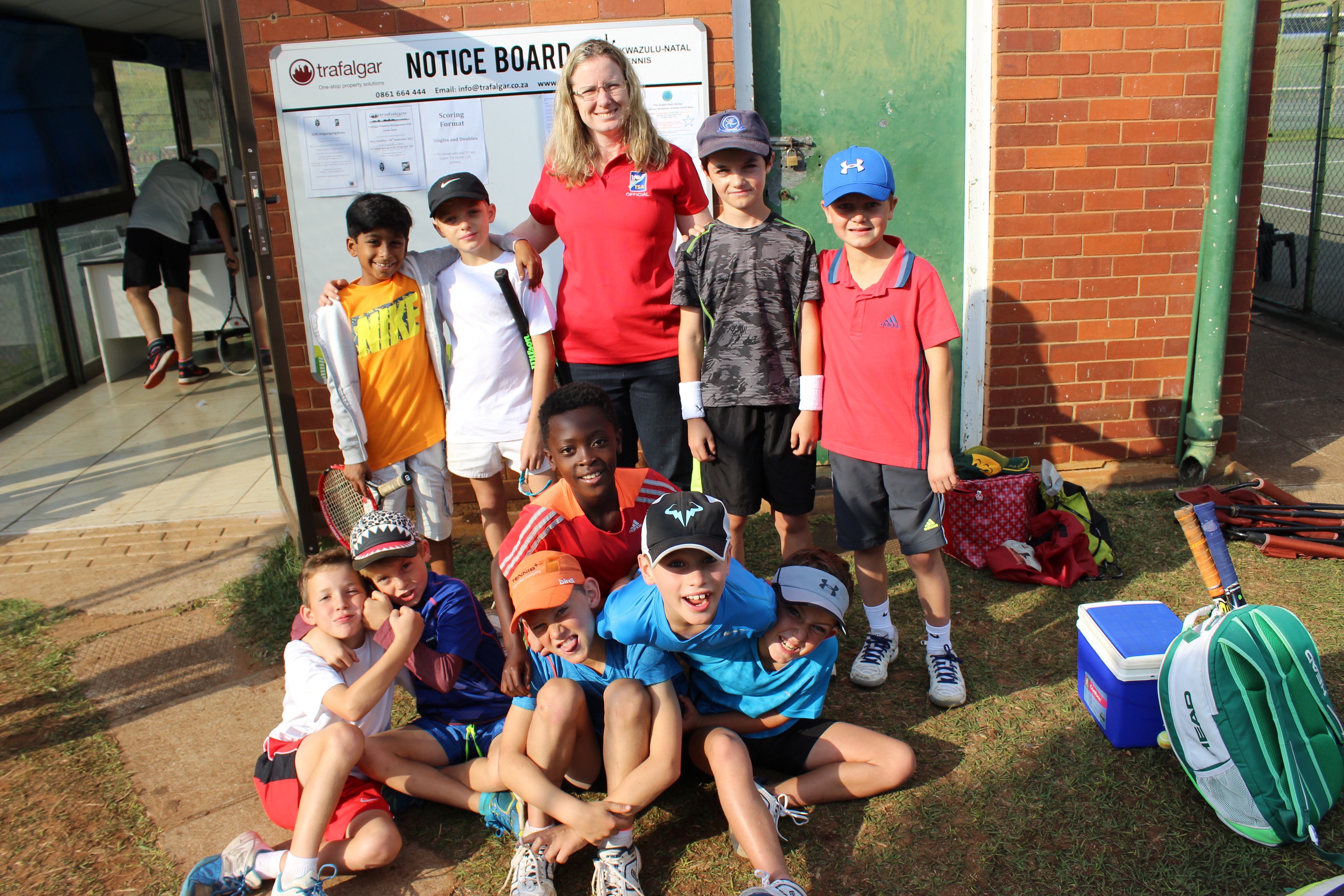 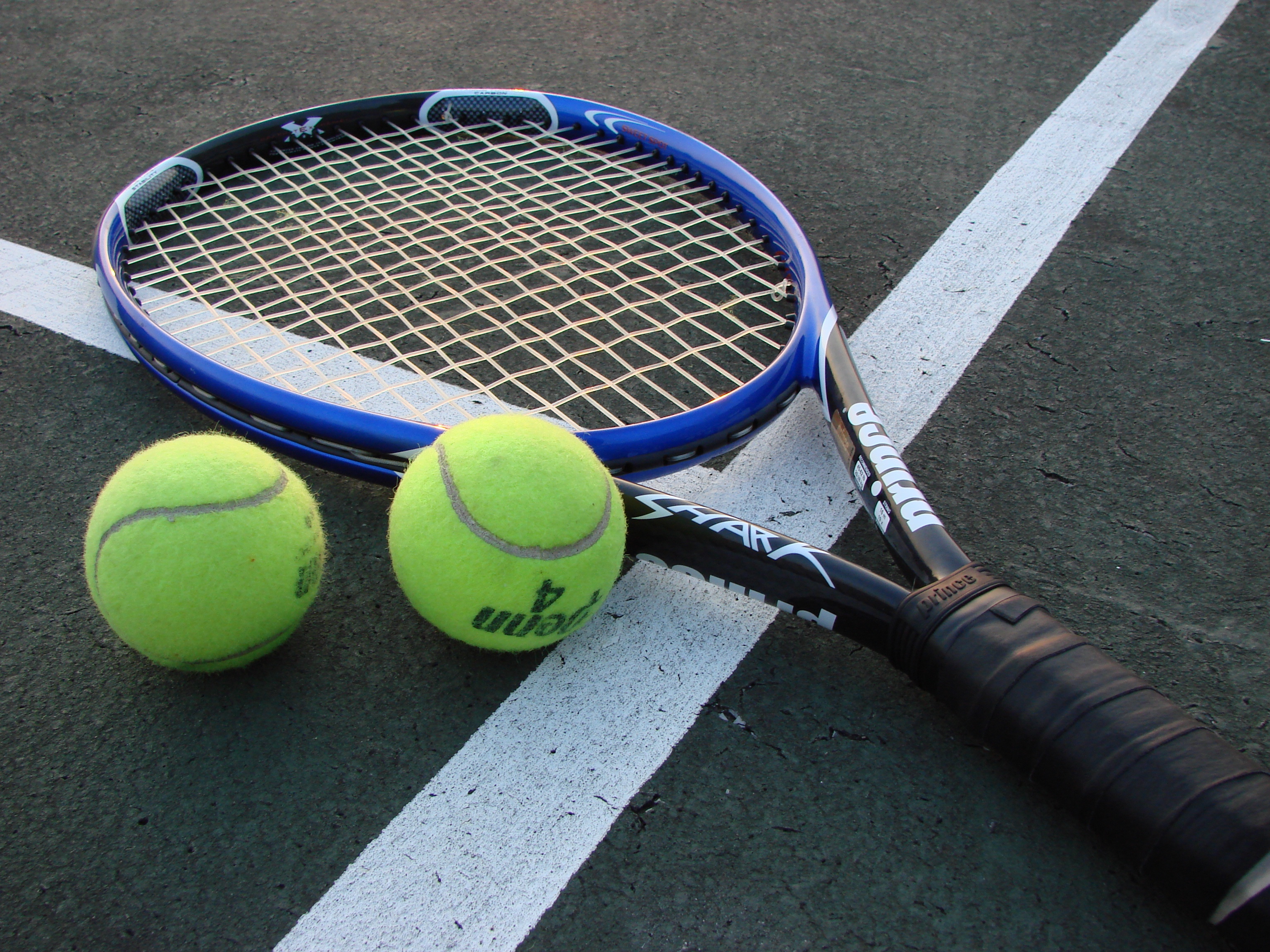 Play starts at 8am

Play starts at 8am 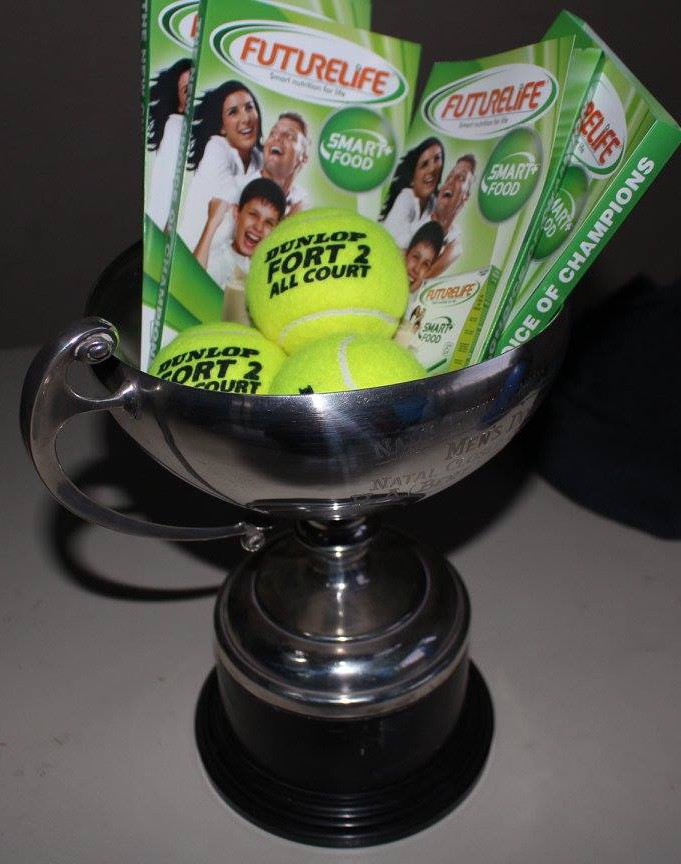 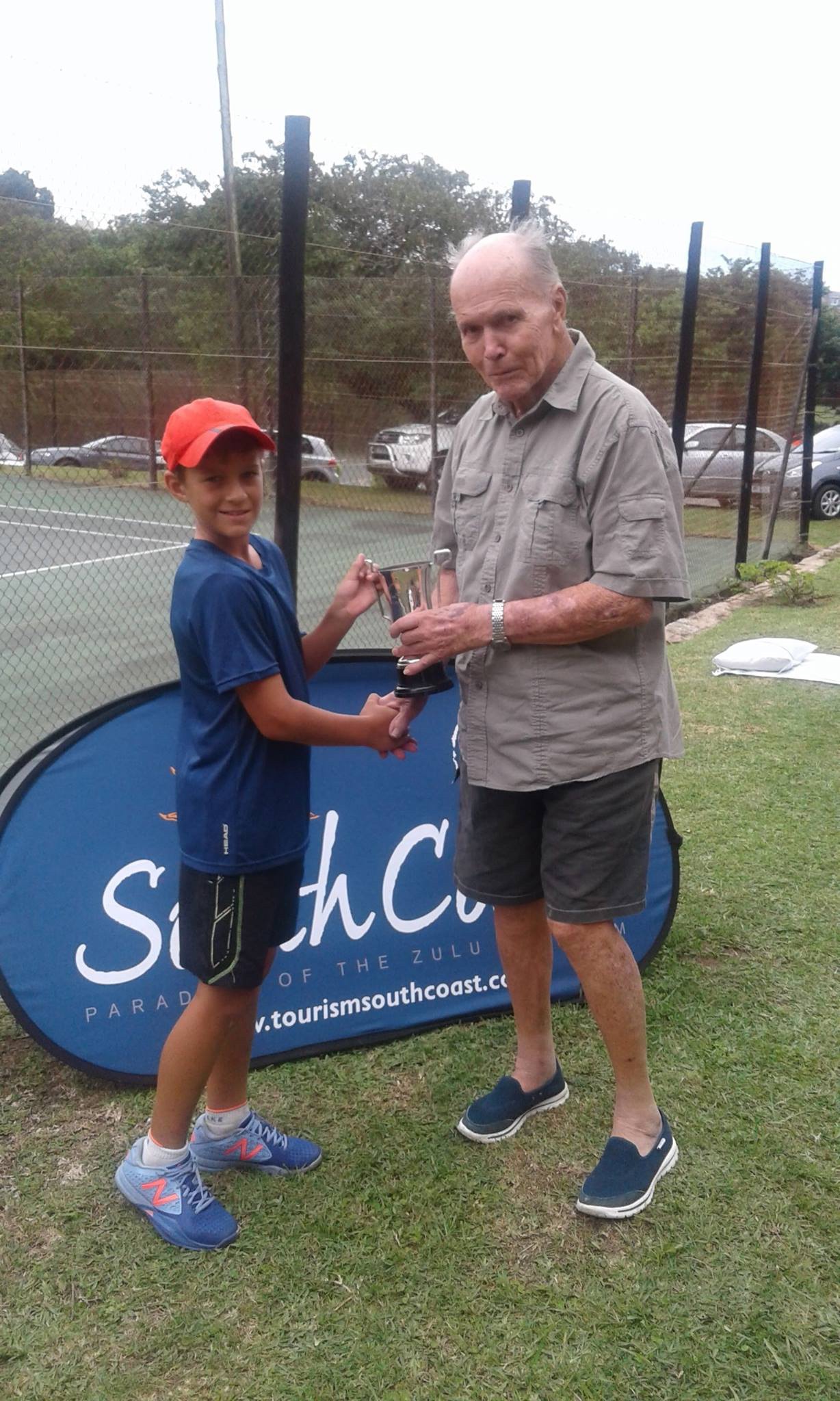 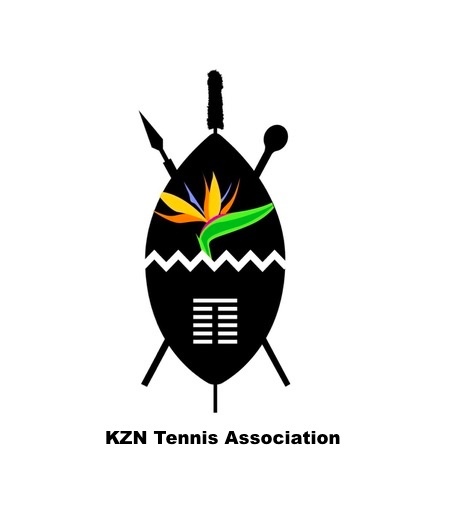 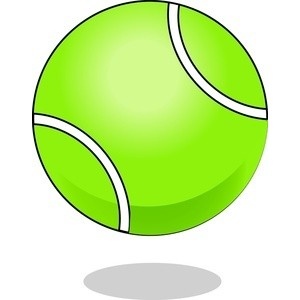 To find out what upcoming events KZN has to offer please click below.